August has felt like the longest month EVER, and I know it’s not just me because I’ve seen several popular tweets about it as well and I’m so glad I’ve finally figured out why this month has felt so weird. I suppose it means there’s been a lot of things I could write about but it also meant for a good, long portion of the month I was completely broke. Not so fun. 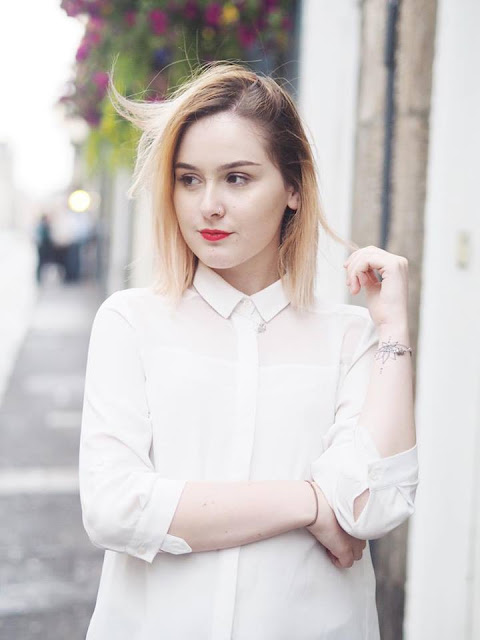 This month I started my new job, which was a massive change for me and I have decided that I love office jobs because I can eat whenever I want and listen to music whilst I’m working. THIS IS THE LIFE. It’s been so lovely coming from retail, where your every move is monitored and you’re told when you can eat. Plus, doing social media as my job is the long-term goal so I wake up everyday like…I can’t believe I’m actually in a field I want to be in. I also can’t believe I’m managing to get up at 6.30 every morning to do said job. Also – I used to hate coffee. Now I cannot go a working day without at least 2. What has happened to me?

Also this month I met a blogger who has now become one of my bestest friends ever – Rosie. I’d briefly spoken to her before and then she messaged me like “hey you live here right” and it turns out she was coming to the exact area where I live, which was mad. We had the cutest day out in Culross and then a dinner and drinks evening in Edinburgh which was so much fun and now we’re planning a trip to France in December. Our relationship has escalated quickly. 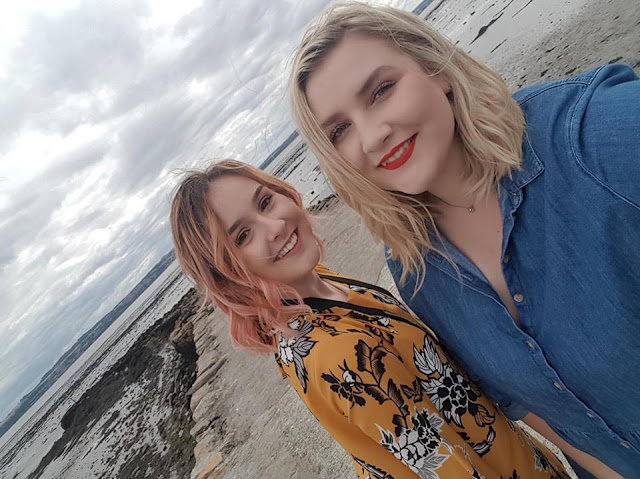 I’ve been trying to drink a lot more water this month, and pretty much succeeding, because I really want to see a massive change in my skin. I’ve been using some exciting new products which I briefly mentioned in this months Favourites and lemon water has become an essential in my day. My skin has completely shit the bed this month due to a neverending period that I’m having as a result of getting my Depo injection a few days too late. If you want to know what hell feels like, this is it. My skin has been recycling hormonal acne for weeks now, and every time I think it’s improving even slightly, I get about 6 new, sore spots. It’s been a nightmare and I kinda feel like crying over it all the time but hey ho.

So I know it’s only August but the Blogtober preparations are in full swing – I’ve planned all my posts and written out a good chunk of them. September is going to when I really turn up the heat and try to mass produce all my Blogtober posts alongside keeping my current content rolling. It’ll be interesting, to say the least. I feel very on track at the moment but I can’t help but feel guilty if I can’t manage to plan or write every single day; I’m so determined to make Blogtober amazing that I can’t seem to let myself take any breaks. I know that if I stop trying to plan and write in advance, it’ll all catch up with me and it’ll go to shit and I won’t be able to keep up with it. Here we go! 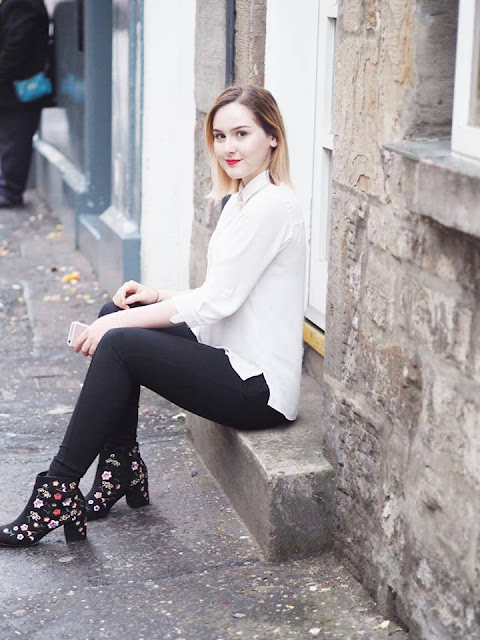 September is going to be so exciting – on the 1st I’m a bridesmaid at a family wedding which I’m too excited for because I get to dress up all nice. On the 15th, I’m travelling down to Birmingham to meet some girls that have become so incredibly important to me and I can’t wait to spend a weekend getting drunk and being stupid and taking lots of photos with them. I think I’ll probably write a post or something on the whole weekend, I considered even vlogging it but maybe I’ll play it safe and stick with Instagram stories. We’ll see!

How was your August? 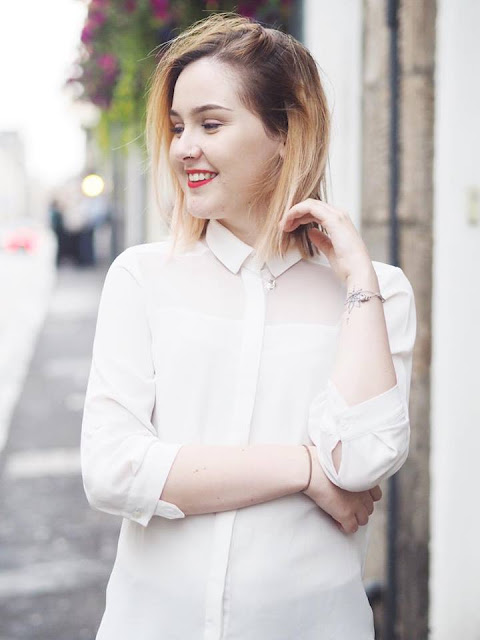 Why you should start exploring your local charity shops right now