On the Tuesday we headed to London Zoo, which is probably the day I was most excited about and it remains my favourite day of the trip. We had planned some other things that day but it turns out the zoo took so long that we just went home with very tired feet and very full memory cards.

I’ll start with my favourite part of the whole zoo – these little monkeys (I can’t remember the actual name). It was a walk through exhibition and they were all over the place, I got so many amazing photos but I don’t want to bore you with those. I actually got told off for being too close to them in the above photo, turns out they bite…Oops.

Another favourite of mine was the Reptile House (featured in Harry Potter!!!!), where I got the best photos I have possibly ever taken. I think I just got lucky with the animals being at the front of their cages and keeping an eye on what was going on around them.

It’s actually a little scary how many photos I got of reptiles staring me dead in the face. 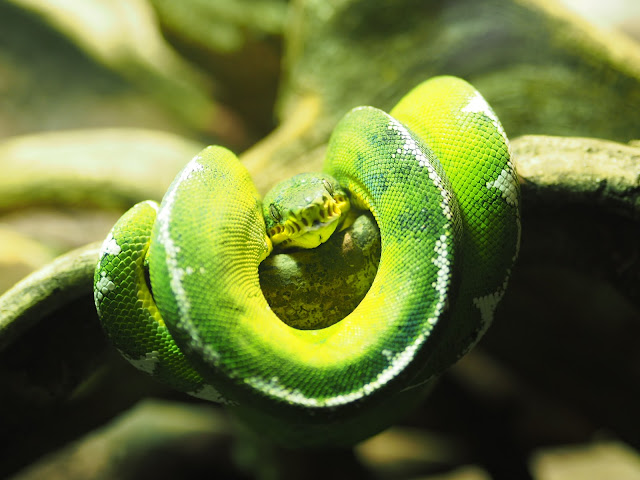 I’ve always been fascinated by big cats – I find them so graceful and beautiful. We only spent a few minutes at the tiger enclosure because it was mobbed with small children that kept shouting. But then the big lion boy went crazy and started roaring all over the place, which was the best thing I’ve ever heard. I never thought I’d hear a lion roar in real life, don’t give up on your dreams kids. 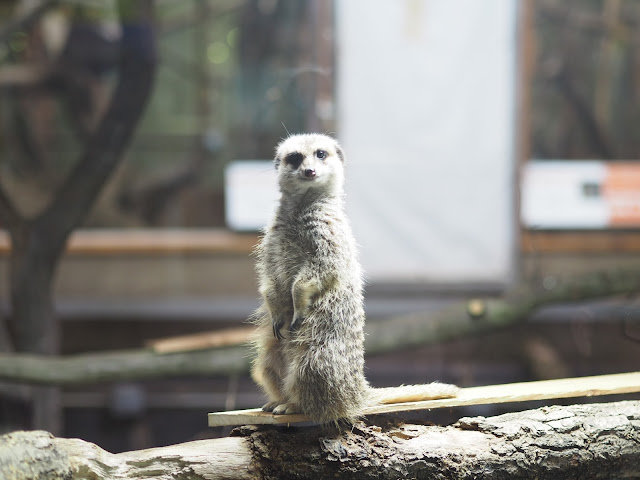 I must admit, I am actually a bit afraid of butterflies. The butterfly walk-through was a little bit terrifying but I braved it and I actually got some really nice photos of some beautiful little butterflies. One of them, which had holes in its wings and struggled to fly, ended up landing on my boyfriend and climbing up his leg. I admire him for staying so calm, if one landed on my I probably definitely would’ve freaked out a lot.

My boyfriend fully freaked out when he saw the giraffes – they’re his favourite animals ever. We really lucked out with the giraffes because when we went into their little inside house, 2 of them were just walking and chilling and doing giraffe stuff. We both got insane photos but this one is hands-down my favourite because he/she looks like they’re smiling at us. It was quite surreal being so close to them. Although not that close because 45mm lens. If you know, you know. 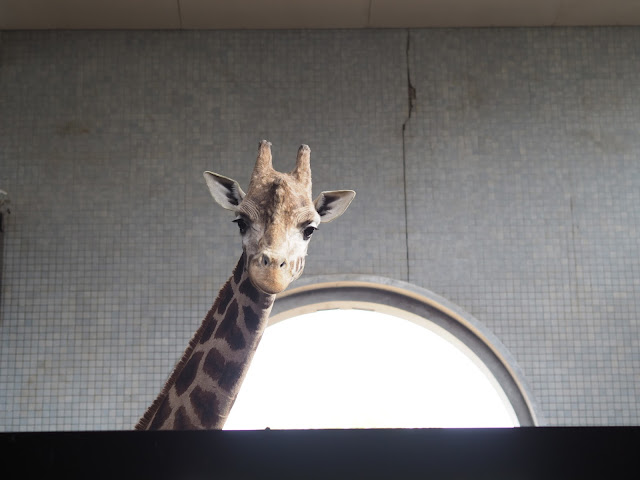 I over-estimated how cold it would be and wore my thick fur jacket out, mainly because I wore a thin jacket the day before and almost froze. As you can see, I pretty much didn’t wear the jacket because it got warm. Oh well, better too warm than too cold. 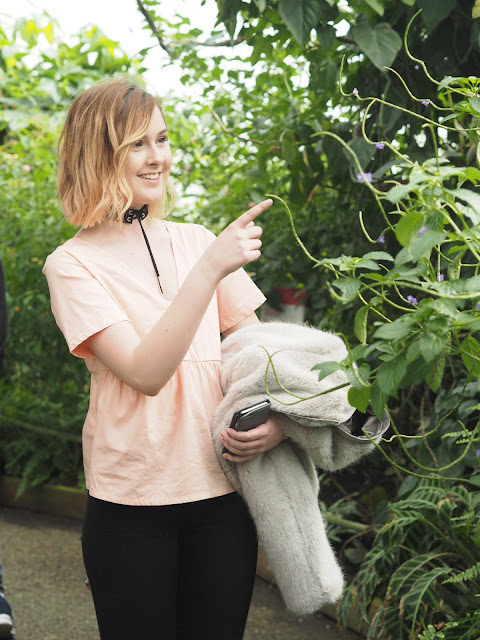 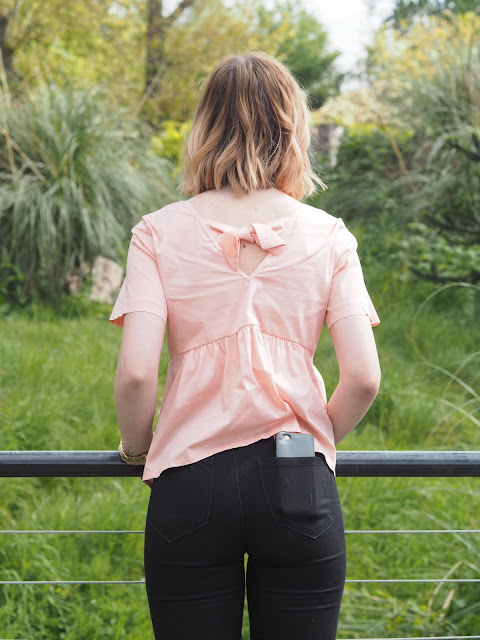 My jacket is from New Look (winter collection, obviously) and my top and jeans are both from Primark. The choker is from Pull & Bear, and I can’t seem to stop wearing it.

Have you ever been to London Zoo?