Welcome to another monthly reflection post! I feel like these are getting harder and harder to write because my life is just getting more and more boring. I bet by September I will literally have to write nothing happened. Great blog content! 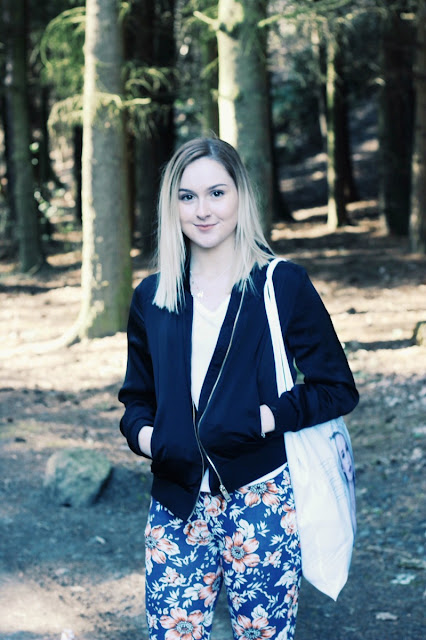 I think this is just about the only thing that happened in March. I was down for a good week and a half with the worst case of tonsillitis I have ever had. It was so bad that I couldn’t eat anything, I kept throwing up and all I could do was nap and cry and be sick. I can’t watch Twilight anymore because I associate it with being sick. Same with the Alice in Wonderland audiobook – Alice fell down the rabbit hole and I threw up. Good times. But yeah, I got over it and now I’m back up and doing stuff. It took a while to get over the exhaustion and it was hard to tell when I was fully recovered because I’m permanently exhausted anyway.

I HAD ANOTHER INTERVIEW

I feel like most people wouldn’t be so open about their unsuccessful interviews but that ain’t me. I like to try and be as open as possible on my blog and my job hunt is no exception. This is the 2nd interview I’ve had this year and this time I didn’t get it – I was a little down but I was easily able to just pick myself back up and carry on. I know I say this every month but I really hope and pray that April is the good month. 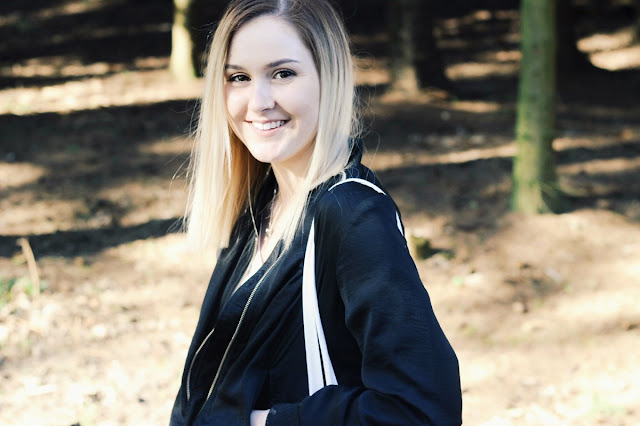 So last month I set myself the challenge of going without crisps for a whole month. Long story short – I failed. I had maybe 3 packets of crisps – which is really not bad compared to my usual 300. Plus I’ve become obsessed with quinoa chips, I dunno if they count as crisps but they taste so damn good. My skin cleared up so so well for the most part, I’ve got a couple of pesky little ones just now which is probably due to the quinoa chips, which I’ve been so reluctant to admit. 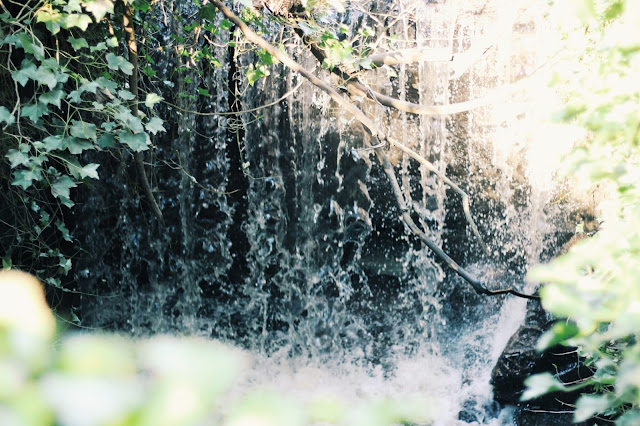 In April I’ve decided I’m going to give up buying materialistic things. I have a massive spending problem so for a whole month I am not going to buy anything unless I absolutely need it. Like, if all my black jeans miraculously get holes in them. I will only buy petrol and food and other necessities. Someone please remind me of this ban every single day because it’s gonna be so difficult. Potentially more difficult than the crisps.

I’m also going to read and comment on at least 3 blogs every day throughout April. I don’t read blogs as often as I‘d like and I definitely don‘t comment on them enough – I definitely appreciate any and every comment I get on my posts so I’d like to make several other people feel accomplished too.

I’m also going to continue the crisp ban cos I’m quite enjoying how clear my skin was at certain points throughout March. I’ll maybe allow some on the weekends so I don’t go stir crazy without them. 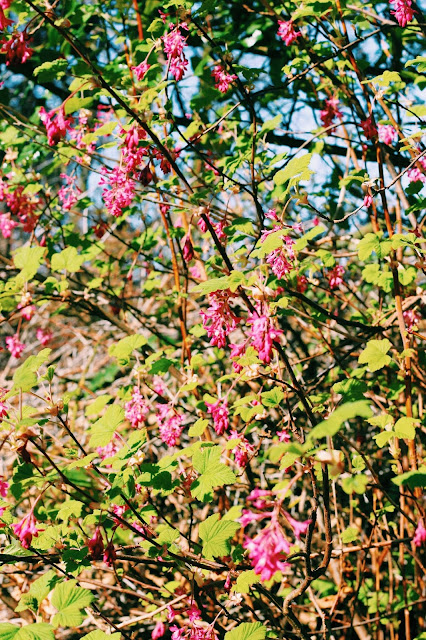 What are your goals for April?

What I got for Christmas

When I was younger